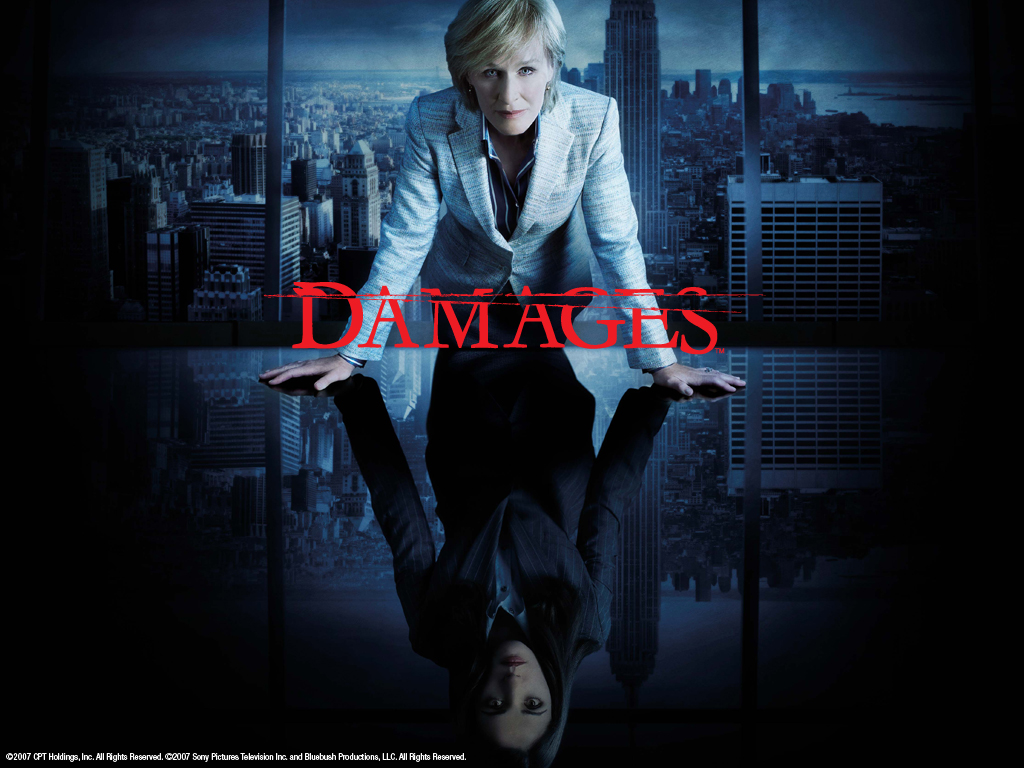 If you have been a fan of the show “Damages” on FX, it’s been a rough year for you. After months as the negotiation table, everything fell apart due to the high cost of the show. Even though the fans were showing up for the show, the number of viewers was not high enough for FX to justify the high costs of putting in another season. This is when DirectTV and Sony Pictures Television stepped in to bring back the Glenn Close legal drama with an order for 20 new episodes–two seasons each consisting of 10 episodes–to be produced early next year. Many times, satellite providers are able to pay a higher cost for a show due to the additional revenues they bring in from their subscribers. In this case, DirectTV gives the show a home and Sony Pictures Television picks up the production side of it.

Patty Ishimoto, general manager of The 101 Network and vice president of entertainment for DirectTV said, “We’re excited to partner with Sony Pictures Television as we breathe new life into this outstanding drama.” She concluded with,  “It’s a win for our customers because only they will be able to see these new episodes and another great step forward for DirecTV as we continue to build our growing portfolio of exclusive, award-winning programming.”