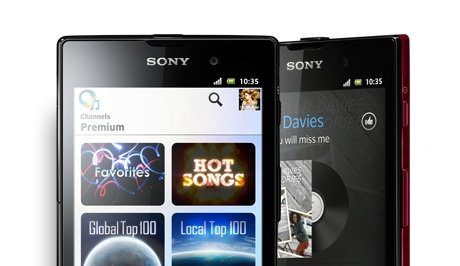 It’s crazy to think that Sony first announced and showed off the Xperia Ion at the 2012 CES. The AT&T exclusive phone would be Sony’s first foray into 4G LTE territory while offering other goodies like a 1.5GHz dual-core CPU, 12-megapixel camera, and Gingerbread which will be upgraded to Android 4.0 Ice Cream Sandwich this summer. Of course, after 6 months, the phone has yet to materliaze but that hasn’t stopped Sony from announced a semi followup to the flagship phone.

Do you think Sony needs to stop announcing phones and instead focus on actually releasing them?