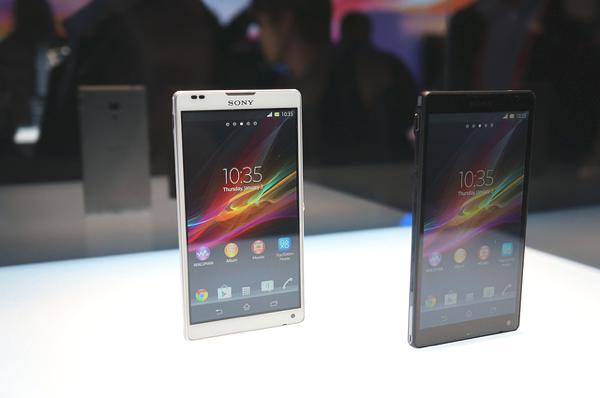 As expected, during Sony’s CES 2013 press conference ( read our live blog coverage), Sony announced the Xperia Z. The previously leaked 5-inch Android smartphone with a 13-megapixel camera and water- and dust-proof casing is intended to be Sony’s flagship device and battle the iPhone and Galaxy devices. A majorly touted feature of the Xperia Z is its built in NFC, which is intended to make the sharing of content easier across a host of new Sony devices like speakers, headphones, and servers with a single tap. In addition to the mentioned specs, the Xperia Z also features a 1080p Reality Display, Snapdragon S4 Pro quad-core processor, fast-capture camera, and 4G LTE with an expected Q1 2013 launch date. After the jump, you can find our Sony Xperia Z image gallery of the new flagship Sony smartphone.

For those of you with an eye for high resolution pictures, check out our Flickr set, which contains uncompressed shots of the Sony Xperia Z.