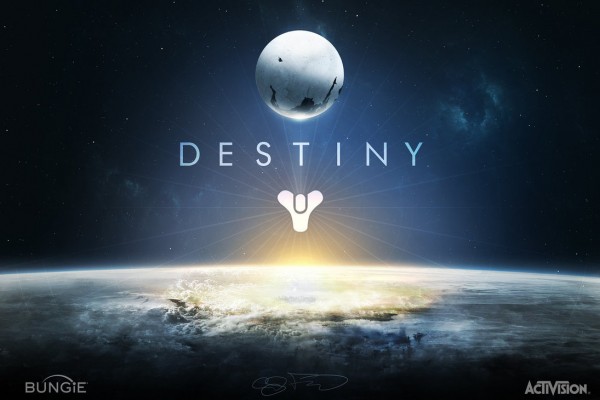 As we mentioned in our PlayStation Press Conference Recap, Sony had several new exciting announcements. They opened up their Press Conference showcasing Destiny which is being developed by Bungie, the famed developers of Halo. During their presentation, Sony detailed the Destiny Beta, a new PlayStation 4 bundle featuring the game, and a PlayStation 4 exclusive Alpha which is going on this weekend only! Keep reading to see all of the details, to check out the new trailer, and to read our update on newly announced PlayStation exclusive content.

UPDATE: Sid Shuman, Senior Manager of Social Media for PlayStation, took to the PlayStation Blog to detail all of the exclusive content coming to Destiny for both PlayStation Platforms

The Dust Palace Strike: An exclusive three-player cooperative Strike that can be played with friends or match made. You’ll track a Cabal extraction team through the husks of an ancient human skyscraper, the Dust Palace, buried in the shifting dunes of Mars and face a new enemy, the Psion Flayers.

The Exodus Blue Competitive Multiplayer Map: A mid-sized Crucible arena that pairs perfectly with Control and Skirmish game modes. The Exodus Blue, a long-dead vessel, once brought hope and humanity to worlds beyond Earth. Here, Guardians challenge one another, forging a new hope and future in the fires of the Crucible. 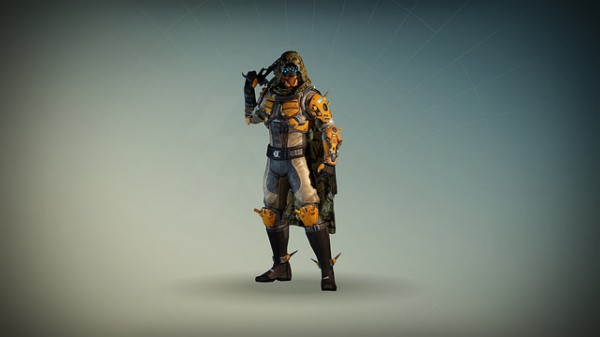 For the Warlock class, Manifold Seeker armor that was built to help Warlocks survive the secret realms of the Vex.
For the Titan class, Vanir, a battle-tested armor set forged to protect Titans against the heavy firepower of the Cabal.
For the Hunter class, Argus, a durable all-environment wire-weave for those out to scout the frontier.

The Monte Carlo, an exotic assault rifle, is a handcrafted showpiece with a sleek look that masks the cruel reality of its function — the efficient elegant delivery of war against any who would tarnish its legacy. Upgrades increase the weapon’s “hip fire” effectiveness and boost melee cool down, providing a firm grounding for close range domination.

The Hawkmoon, an exotic hand cannon, is a true gunslinger’s weapon — a smooth sidearm that makes every bullet count with intricate “hawk feather” etchings carved into the weapon’s silvered barrel. Damage boosts increase the combat effectiveness, making it a formidable weapon.

There will also be 3 new ships: The Aurora Wake, the Crypt Hammer, and the Outrageous Forture.

The Destiny First-Look Alpha is currently underway on the PlayStation 4 and lasts through the weekend. I have played through the Alpha and I have found the experience to be extremely fun and impressive. The game is beautiful and plays great.

The Destiny beta will begin exclusively on PlayStation platforms starting on July 17th. Access to the beta is open to anyone who pre-orders the game.

Are you interested in Destiny? Will you be buying the game when it comes out later this year?