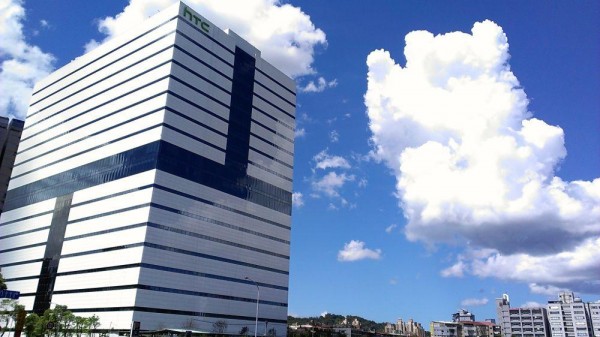 I’ve written many times about how HTC is the bellwether for Sony and other Android OEMs that aren’t Samsung or from China. Now, according to the latest rumors as pointed out by Digital Trends, HTC could be making an exit from the smartphone business in 2017.

HTC’s mobile business has been struggling for some time, despite the fact that we are big fans of its most recent flagship device. That struggle may soon come to an end, though, as there are rumors swirling that it will leave the smartphone business entirely as soon as spring 2017.

One major difference between Sony Mobile and HTC is that the latter of the two isn’t making money while the former is. Sure it’s chump change in the low millions but at least they’re not losing money anymore. Still, does this sound familiar to anybody else?

HTC has denied the rumor, but the fact that the firm seems to have scaled back its mobile releases while splitting off the virtual reality division into its own company, suggests that it may at least be compartmentalizing its business to allow a corporate refocus.

We won’t have too long to wait to find out. If HTC does plan to sell off or shut down its smartphone business in spring 2017, we will likely start to see it making moves in the coming months as it edges towards that possible goal. Industry analysts will be watching closely to see what it does moving forward.

There is little doubt that we’ll see new Sony hardware in 2017 but depending on how the current and following quarter go for Sony, I wouldn’t be surprised to see them pull out of the market in 2018 if the division doesn’t make any meaningful progress in sales.

That’s because despite the stop in financial losses, Xperia sales continue to decline year-over-year and have been for the past 3 years. Perhaps the most damning part of the report is how HTC could be

splitting off the virtual reality division into its own company, suggests that it may at least be compartmentalizing its business to allow a corporate refocus.

If that equally sounds familiar, it’s because in the past 6 months, Sony has been focusing on turning Xperia in a lineup that’s more than just smartphones with the Xperia Ear, Agent, and Projector. While Sony won’t come and out right say it, it’s quite likely that they’ve built a game plan that one day includes them exiting the smartphone business while being able to leverage the Xperia branding for other various products. If Sony were to dump their smartphones, do you think its best to keep them under the Xperia naming or just Sony?