Sony racks up 18 iF Design Awards, including three golds 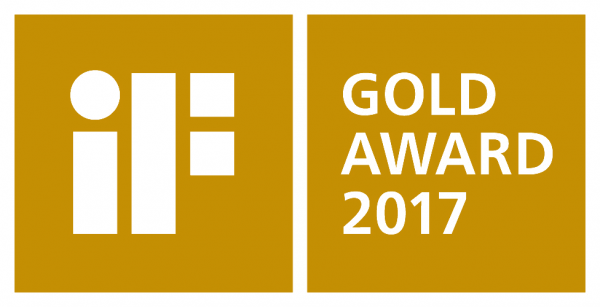 You know what Sony’s amazing at? Designing products and winning awards for them. You know what Sony is terrible at? Telling the world and not regular readers of sites like SRN that they make these fantastic products.

Today Sony is proud to announce that 18 products have been honoured with iF Design Awards, including three prestigious gold awards. The products that have won gold awards are the PS-HX500 turntable, Future Lab Program™ T Interactive Projector and PlayStation®VR (PS VR) virtual reality system for PlayStation®4, from Sony Interactive Entertainment (SIE).

Here are the products that won:

“The reduced appearance signalizes precision and a high level of clarity, making it a visual reflection of the fundamental technical requirements of a DSD recorder.”

“The overall balance of black and white is appealing, while the confident use of thermoplastic materials is masterful. All of this comes at a price that is very affordable for the technology. This product brings VR to the masses.”

“The execution is well suited for an innovative product and application, while the use of colors and materials mark an honest and clearly structured design approach. The design is clear, a logical reflection of the product’s superb functionality.”

Seriously Sony, no one would be offended if you decided to let the world in on your little secret that you make some top notch devices.