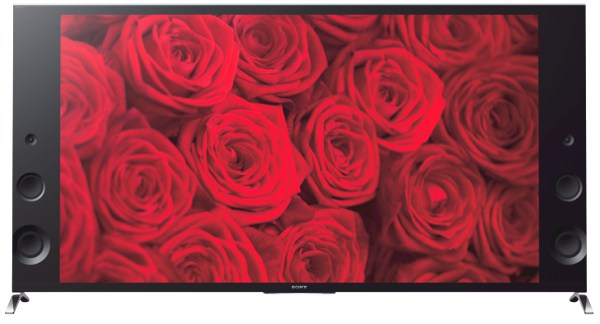 Announced at CES 2014 and set to be releasing in Spring, Sony is looking to completely revamp its 2014 4K television fleet. Part of that includes the addition of a new entry lineup to the company’s 4K fleet, the XBR-X850 series which comes in a 49-, 55-, 65-, and 70-inch. Those looking for a little more bells and whistles need not look further than the X900B series. Amazingly, Sony has managed to pack in more features than its predecessor while also driving down the price.

Designed as what I’d refer to as the companies “better” 4K XBR (with the word better being relative to the XBR series that it falls in), the X900B comes in three screen sizes which include 55-, 65-, and 79-inches. Utilizing Sony’s Wedge design, the X900B series offer X-tended Dynamic Range for even a crisper picture and Magnetic Fluid speakers which are capable of filling a room with simulated surround sound. So what’s pricing like? Let’s talk that and details, after the jump.

Additional specs for the Sony XBR-X900B series include:

Pricing for the X900B series ranges from:

Is Sony being aggressive enough for their 4K television fleet?