Gran Turismo Sport Will Be Able to Output Photos in 4K 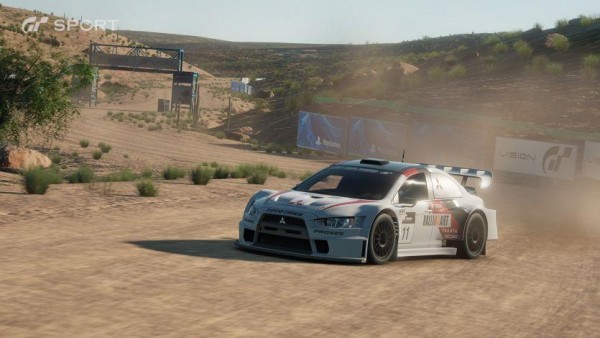 Ironically, Sony didn’t release any 4K photos from the game, opting to instead deliver photos that barely pass for 720p

I’m not saying there is going to be a PS4 4K announced this year but I’m also not saying California is experiencing a drought – and you know what? It is. At a press event in London, series creator Kazunori Yamaguchi took to stage to announce a plethora of new information in regards to the PS4 exclusive. The curious of all the features? The ability to output photos in 4K.

It’s worth putting into context that even PS3 could output photos in 4K as well, via the PlayMemories Studio 2.0 app – meaning that this by no means is an indication of an upgraded console coming. However, where there is smoke, there is fire.

Gran Turismo Sport is set to arrive in North America, and Asia (including Japan) on November 15th. Those in Europe will have to wait till Nov. 16th, while UK won’t be getting GT Sport till Nov. 18th. Unfortunately in order for the game to meet its deadline, a public beta has been cancelled which I’ve argued is a bad idea.

Any of the above features have you excited?