HTC only wants to make high-end phones, should be worrying for Sony 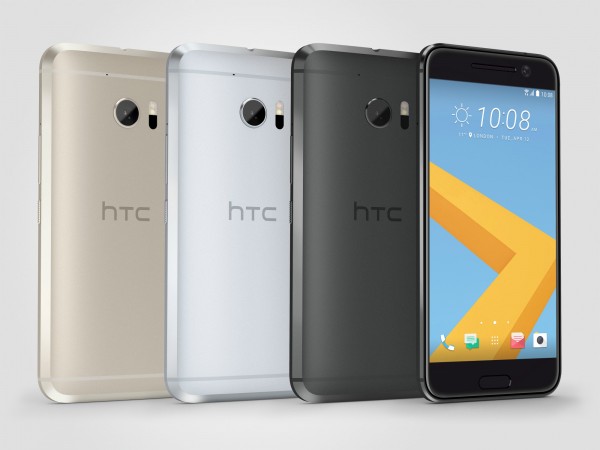 Sony doesn’t often get credit for for their strategic vision as they more often than not skate to where the puck is, with a delay, rather than to where the puck is going to be. With smartphones this was no different but with their mobile division in disarray, the company did something many pundits thought to be suicide – they exited the entry market and instead focused on high-end devices like the Xperia Z5, Xperia X, and now Xperia XZ. The results? A division that was once reporting over a billion dollars in losses is now recording profits.

Now mind you there is a lot Sony could be doing to better the situation for themselves but their initial vision was correct – to put aside the volume driven mentality that drove the PC business and many Android makers into the ground and instead focus on profitability. Now another Android maker is looking to take a cue from Sony and drop their entry level phones with a focus on high-end devices.

As reported by Elyse Betters from Pocket-lint:

The company [HTC] announced it will ditch entry-level smartphones later this year during its earnings call earlier this week, according to Phonescoop. HTC promised to continue supporting budget phones that have been released, but it really just wants to focus on high-margin, high-end devices.It will also cut back the total number of new phones to six or seven for the 2017, because it needs to think about profitability.

HTC admitted that competition in the entry-level market is one of the reasons it’s ditching low-cost phones from its lineup.

Like Sony Mobile previously, HTC has been in sort of a free fall the past two years with no end in sight. Once a darling and leader of Android phones, HTC has found itself on the side lines with Samsung dominating the high-end market and Chinese makers flooding the sub $200 category. Now they’re looking to retreat to the high-end market with fewer handsets each year, identical to Sony’s strategic shift.

For Sony, this is problematic not because it’s exactly the same as their playbook, but that HTC might have the ability to better execute it. As I mentioned, the overall concept of Sony’s shift was correct. After all, that’s how Apple continues to dominate the market, by focusing squarely on high-end phones with a high profit margins instead of hoping to make a few dollars on low-end, high-volume phones. Where Sony’s vision has faltered is in their inability to drive consumers towards their phones. 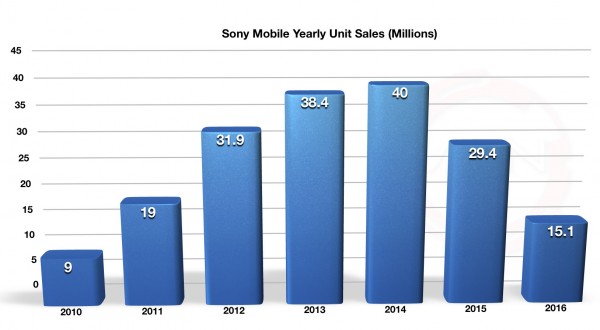 Year after year, Sony’s overall total units shipped continues to slip as they’re unable to market their phones and build rapport with consumers. HTC on the other hand has proven to be far more savvy with this in the past. Now previous success is no indication of the future but HTC has at least proven that they know what it takes to succeed. Sony on the other hand has never really found momentum with Xperia and there can only be so many players vying for the premium Android segment.